It’s a black-and-white horror comics magazine Vampirella #1 was released in (Sept. 1969) by writer-editor Archie Goodwin which later developed the character from horror-story hostess, in which capacity she remained through issue #8 (Nov. 1970), to a horror-drama leading character. Vampirella was ranked 35th in Comics Buyer’s Guide’s “100 Sexiest Women in Comics” list.

On March 17, 2010, Dynamite Entertainment acquired the rights to Vampirella from Harris Comics. The publisher started a new ongoing series with Vampirella #1, in November 2010. 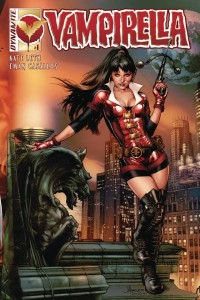 But did you know that the artist behind the modernized Vampirella is actually a Filipino? Yes! Believe it or not, he’s a Filipino Communication Arts graduate from De La Salle-University Dasmariñas, Mr Eman Casallos.

Right after being unsuccessful with the BPO industry, Eman opted to try his luck as a graphic artist but didn’t quite last long. Until he received the biggest blessing in his life, the Dynamite.

Dynamite Entertainment is an American comic book publishing that primarily publishes adaptations of franchises from other media. Dynamite become his training ground to improve and fulfill his craft.

Because of his fascinating and distinct art work, Dynamite decided to entrust him the rebirth of Vampirella. Their team’s composed of 1 colorist (from Brazil), 1 scriptwriter (from US), 1 letterer and him from the Philippines. Truly, the Dynamite company caters aspiring artists pursue their dreams. 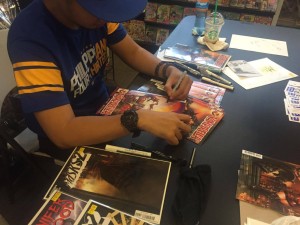 On Vampirella’s #1 Premiere Signing Event at Comic Odyssey The Fort that featured Eman, he admitted that he’s a bit anxious about it knowing that he’s just new in the industry. He was astonished when all their copies has been sold out. But for others who didn’t make it, they’re contented  availing his other works and had it signed, and just had their reservation on the next delivery of the Vampirella issue. 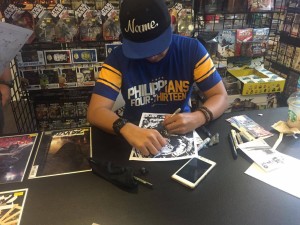 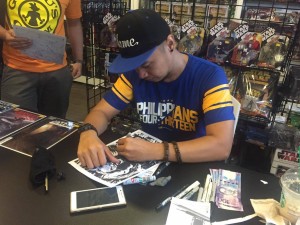 Here are some of the certified comic enthusiasts and now fanatics of Mr Eman.

Creative juices comes out when you’re actually relaxing took his passion into a new level. ~Eman 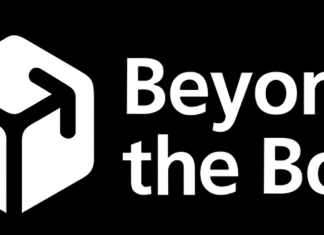 Beyond the Box Philippines proudly bagged the championship at an impromptu Training Video Competition at the Bandung Trainers Camp held last July 16-20, 2018... 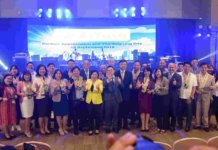 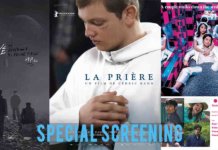 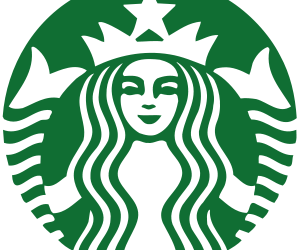 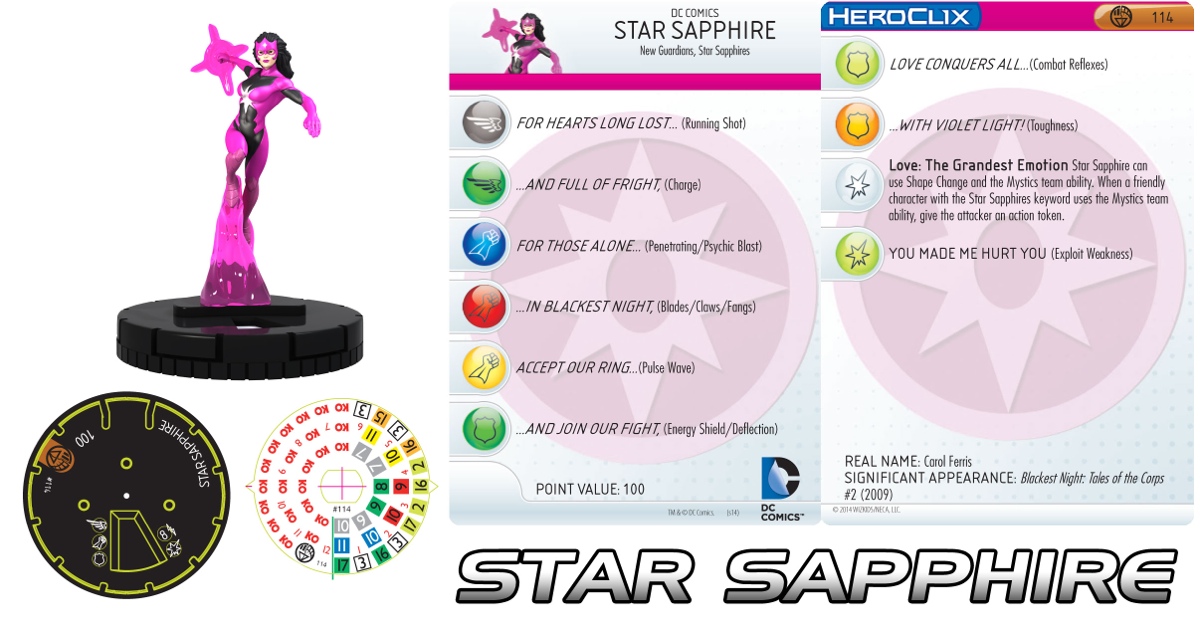