The art of dancing may not be for all, but no one can tell that this is only for few. In the history of Hollywood films, even popular actors also show their talents in dancing and are actually did cult classic dance movies. Here are the three Hollywood actors who became renowned for their groovy moves.

John Travolta. These days, John Travolta may play character roles where his acting prowess is evidently shows. However, he’s actually a dance icon during 70s with his grooving moves in films such as Saturday Night Fever and Staying a Live.  Even there were a lot movies came after that decade; it is safe to say that no one can replace the marks that he and his films brought. Furthermore, Travolta films are dramatic and deep that you would realize upon watching that indeed “dance is way life.”

Patrick Swayze. Apart from Ghost with Demi Moore, another notable film in the late Patrick Swayze’s career and that’s Dirty Dancing. This cult classic movie that also where he paired with then newbie actress Jennifer Grey, Swayze played the dark and passionate camp dance instructor (name of character). In this film, you would agree that in dancing could conquer differences and beat issues in love. “No one put baby in the corner” right?

By the way, in 2006 this film had a remake entitled Dirty Dancing Havana Nights with Diego Luna (y Tu Mama Tambien) and Romolo Garai (Atonement) played the lead roles.

Because of the success of Step Up, there were follow up sequels that came after it. However, Tatum only appeared for a cameo role in Step Up: The Streets.  In most recent time, the G.I. Joe actor is also popular with his strip dancing film series Magic Mike that’s inspired from his experience before as a strip dancer. 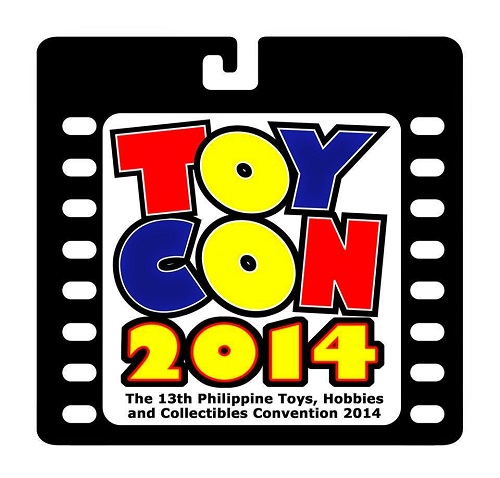 by Love Zenarosa | As we all know, ToyCon blasted their first day with all the goodies that all geeks and of course, toy collectors have been waiting for.... 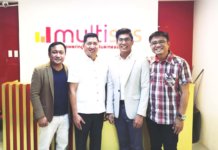 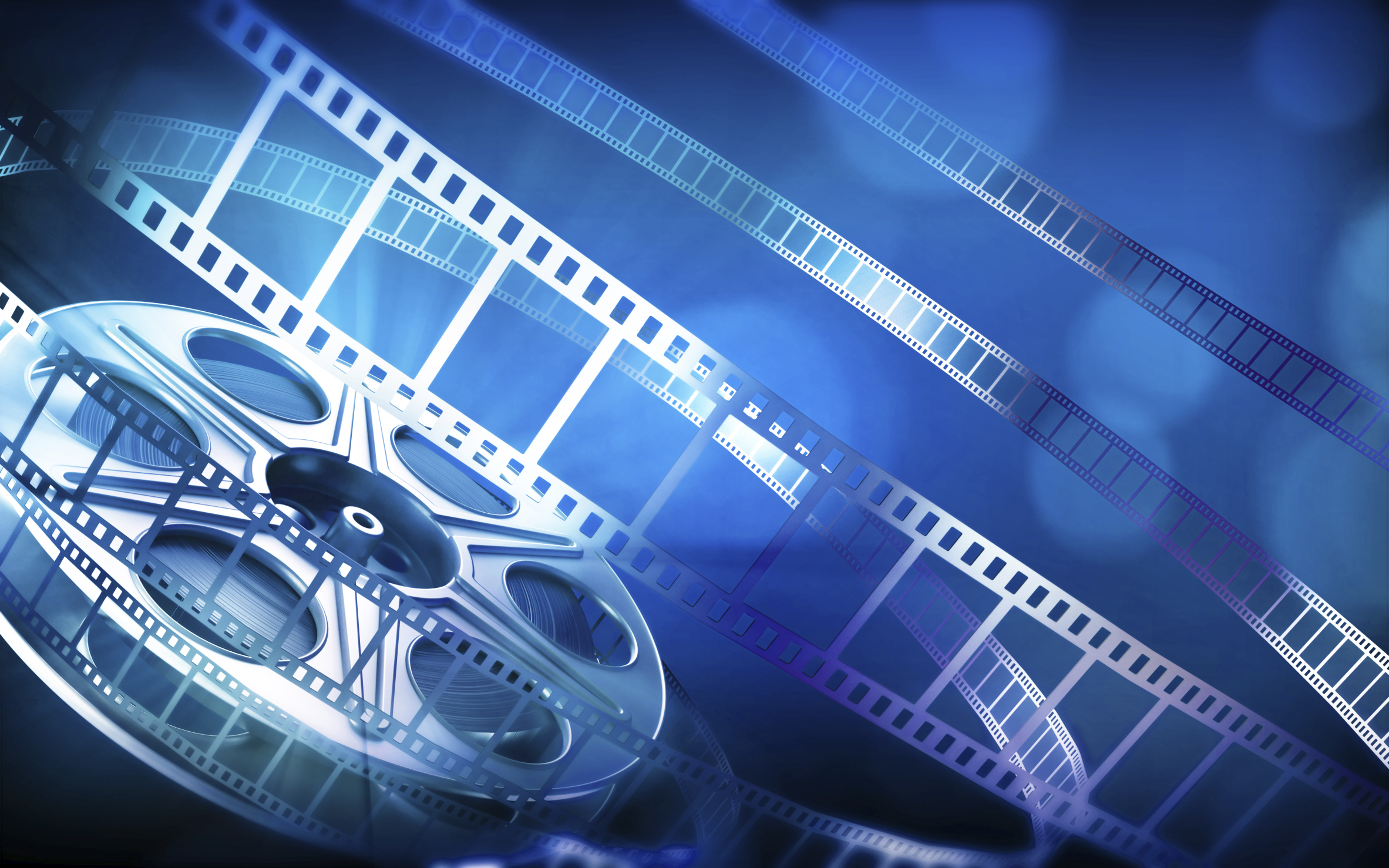