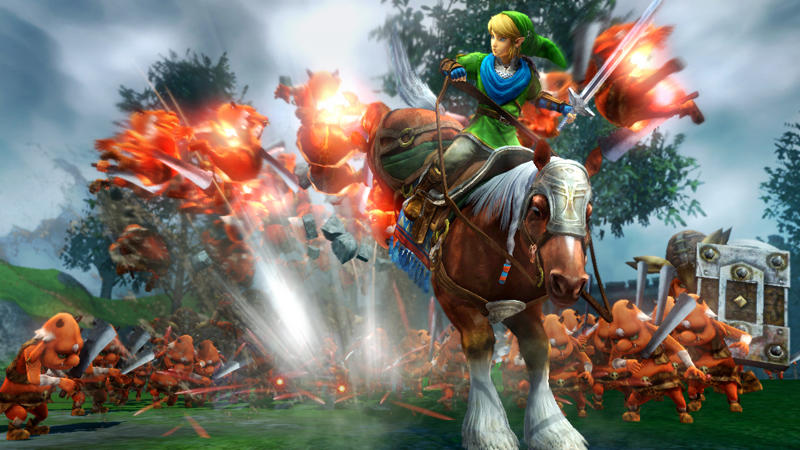 Zelda producer Eiji Aonuma that Link’s dependable horse will be featured in the Master Quest Pack, launching on October 16.

Link’s trusty steed, Epona, will be included with October’s Master Quest Pack for the recently released Wii U game Hyrule Warriors. Zelda producer Eiji Aonuma announced the news today on Miiverse, saying Epona will serve as a new “weapon” in the expansion.

Epona is considered a “weapon” because she can team up with Link to attack enemies. Aonuma describes the gameplay experience like this: “By riding Epona, I was able to blow herds of enemies away and gallop swiftly through the fields, and I had a lot of fun trying out this re-imagined version of her in Hyrule Warriors.”

“In the Zelda series, players never had a chance to tackle bosses by galloping around them with Epona like in Hyrule Warriors,” he added. “So I hope fans will enjoy playing as Zelda characters in a game with a different type of action than you typically find in the original series.”

GameSpot’s review gave Hyrule Warriors a score of 8/10 for its successful balance of Dynasty Warriors map management and Zelda-style objectives. For more on the game, check out the full review and our previous coverage. 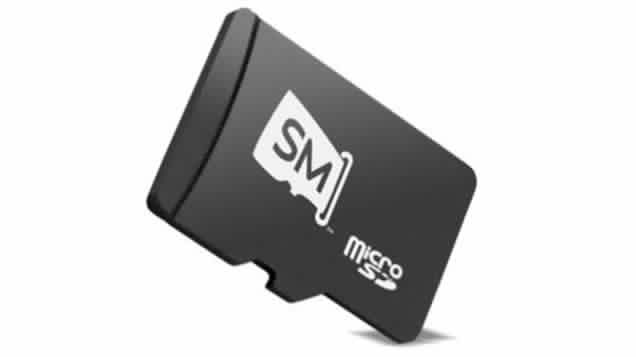 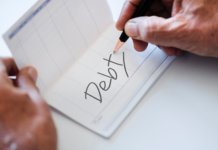 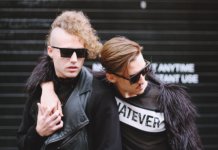 Apple announces iOS, to be rolled out September 2014