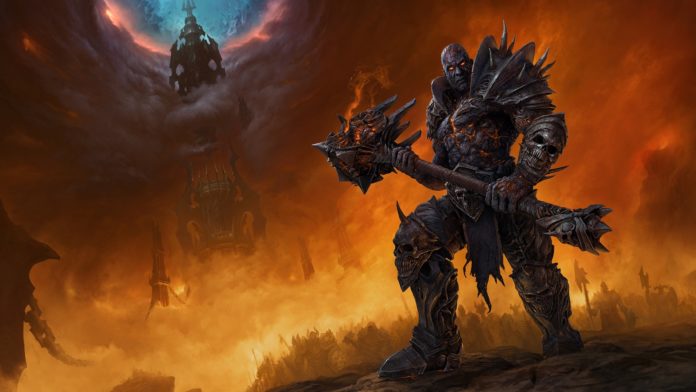 Originally scheduled for release in late October, Shadowlands was delayed to allow more time for fine-tuning and polish based on feedback from the ongoing beta test, helping ensure players’ journey into Azeroth’s afterlife will be an epic experience at launch.

Learn more about the new release date in a message from WoW executive producer John Hight, posted on the World of Warcraft website earlier today.

The eighth World of Warcraft expansion sends players on a journey into the Shadowlands, a realm of infinite afterlives where mortal souls go to find new purpose—or suffer eternal torment at the mercy of the Jailer in his Tower of the Damned. As players explore this otherworldly frontier, they’ll discover the fates of Warcraft legends, forge a bond with one of four Covenants who rule over the Shadowlands’ disparate domains, and ultimately confront a threat shrouded in darkness with designs to unmake the cosmos.

–        The Scourge Invade Azeroth November 11 – With the Helm of Domination torn apart and the sky over Icecrown shattered, the undead Scourge make a resurgence—and Azeroth’s heroes must confront this Death-born threat before it consumes the mortal world of Azeroth. This Shadowlands pre-expansion event goes live starting November 11. 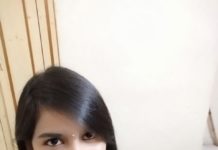 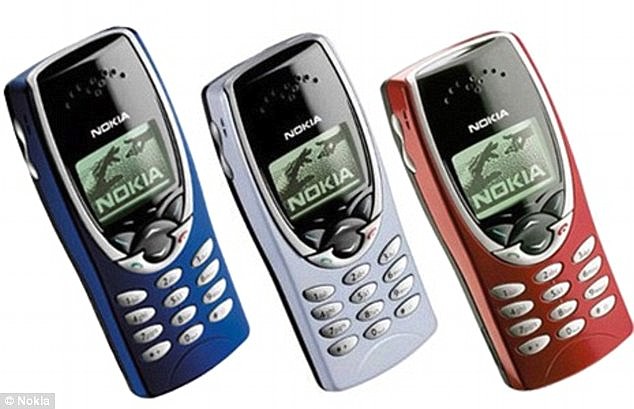 by Kyla Camille Nievera, Gogagah.com | Growing up as a 90's kid, it was pretty exciting for you when your mother, or any of the...

Batman and Joker: Till Death Do Us Part

Win Garena Shells for Call of Duty Mobile Through Globe and...